Gia Skova is a Russian fashion model and actress. She started her modeling career at the age of 12 and since then she won numerous awards for different roles in TV shows, movies and on each and every corner of the arts & entertainment industry. She has got numerous recognizations including Ms Saratov, Ms FHM , Ms Fashion Style and Ms Great Volga. Gia has been the fashion model for the worldwide famous brands L’oreal and Red Bull. In 2012, she has been recognized as the most beautiful and recognized Russian model in Hollywood.

Internationally recognized beautiful and glamorous Gia started her career in Russia but now she growing her career in USA and became a part of the Hollywood movie industry through playing the lead role in many movies such as Azienda (2012), Fangs of War (2012), Devils Tree(2013), Rockland (2014), Radical (2017) and many more.

The 6 ft 7 inch high Gia Skova became famous for her acting, modeling in the entertainment industry. The best thing is that at the age of 28 in 2019 she started directing movies and her first directed movie ‘The Serpent’ will be released in 2020. In the movie, Gia is going to play the role of a CIA personnel whose code name is ‘The Serpent’. The movie expected to release in 2020 and hopes to collect billions of dollars in the box office as it is one of the most anticipated movies of 2020.

In ‘The Serpent’ Gia acts the role of a female action hero and her lead name is Lucinda. The official trailer of ‘The Serpent’ released on Youtube on May 19, 2019 and Gia has been recognized as one of the sexiest action heroine, the movie industry ever produced. Her presence in the movie was dramatic and thrilling that captured the eye of all the action movie lovers.

So, the great news is that, in January 2020, Dubai going to have the global premiere of the movie ‘The Serpent’. So, the action movie lovers new year in Dubai actually going to start with this female action hero based movie where Gia Skova is the writer, producer, director and actress A beautiful lady with a lot of roles, but still she managed it properly, AMAZING!! 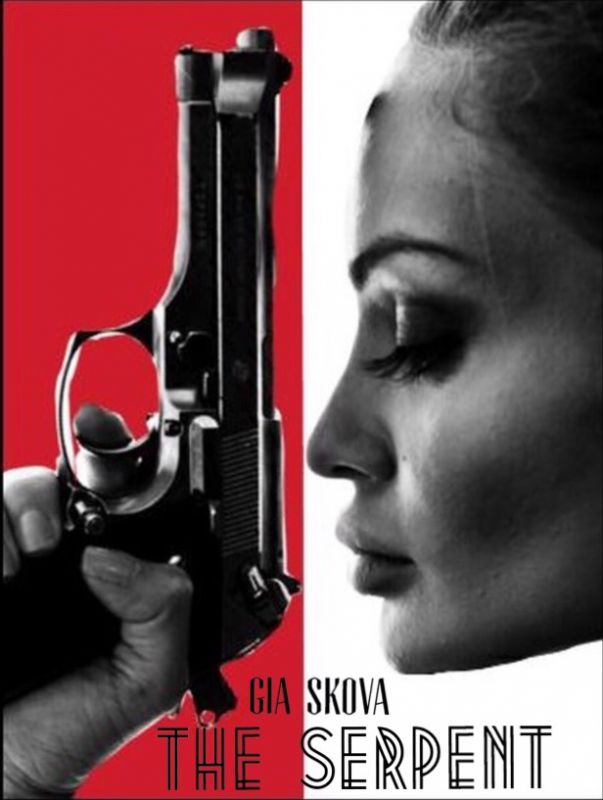 The Serpent will be released worldwide USA, China, UAE and many more countries. On January 2020, the global distribution premiere will be held at Los Angeles and Dubai where the lustrous Gia Skova will be the key attraction alongside the other crews and of course with the premiere of ‘The Serpent’.

The new director and producer Gia Skova’s new movie ‘The Serpent’ surely going to rock the movie fans around the world with its story, Skova’s sexy presence and strong making. Are you going to be a part of this history? Join the Global Theatrical Premiere of ‘The Serpent’ in Dubai 2020.

June 10, 2019 Umer Farooq
We are in the midst of an exciting Stanley Cup Final between the Boston Bruins and St. Louis Blues. This
#INSCMagazine Home Decor/DIY Home Improvement

Home Décor: Top 10 Tips To Choose the Best Paint Colors For Your Home

July 15, 2018August 8, 2018 @TheInscriberMag
When you are planning to get painted your home, the first thing which can be dawdling in your mind is
#INSC #INSCMagazine Featured Front Page On The Rise1 Spotlight Uncategorized

May 22, 2015
The sci-fi film, Ex Machina, has gained quite a following over the last two months. The film, which was released