As one of the most powerful tools ever created by humanity, the internet has transformed society as we know it. Once far harder to know what was going on across the street, today we can find out what is going on across all the nations in the world. Sometimes, that information overload can feel like too much. While once we were blind to the atrocities taking place elsewhere, today we are faced to confront them in front of our very eyes. Another part of the size and scale of the web, though, is the companies that have formed in their wake.

Facebook. Instagram. Twitter. YouTube. Google. Dropbox. Amazon. EBay. These are all some of the biggest and most commonly known companies on the planet. Someone of the right generation today is much more likely to know about Facebook more than they would know about, say, the British Broadcasting Corporation.

People spend all of their time online, so it makes sense that they know more about the online world than the offline in some circumstances. Big name offline companies that people from previous generations grew up with are being utterly pushed aside as the world moves to an online commerce platform.

Just how big though is this – really?

How much scale and growth has the internet created? Let’s take a look at just how big the biggest internet companies truly are. The scale can feel quite frightening in black and white.

Without Google, you might not even have heard of a fraction of the internet companies that we might list below. Indeed, Google is the most recognized face in the online industry, and is known for everything from social network Google Plus to the most famous search engine ever created.

The biggest online store on the planet, Amazon makes even the likes of Tesco and Wallmart seem like small fry. They are able to generate over $70bn in a single year, and produce a work force of over 250,000. Indeed, they are one of the largest companies in the world, and became the first company – alongside Apple – to reach the $1tn mark in terms of valuation.

While some might deride Amazon policies and similar, it’s impossible to deny their immense size, scale and influence in the world today. Since Jeff Bezos formed the firm in 1994, it has grown to be one of the most important companies around. Even those who want to avoid using it find the convenience simply too much.

From their expansion into the whole foods industry to their cut price gadgets and deals, Amazon made it easier for cities with nothing to have access to everything. 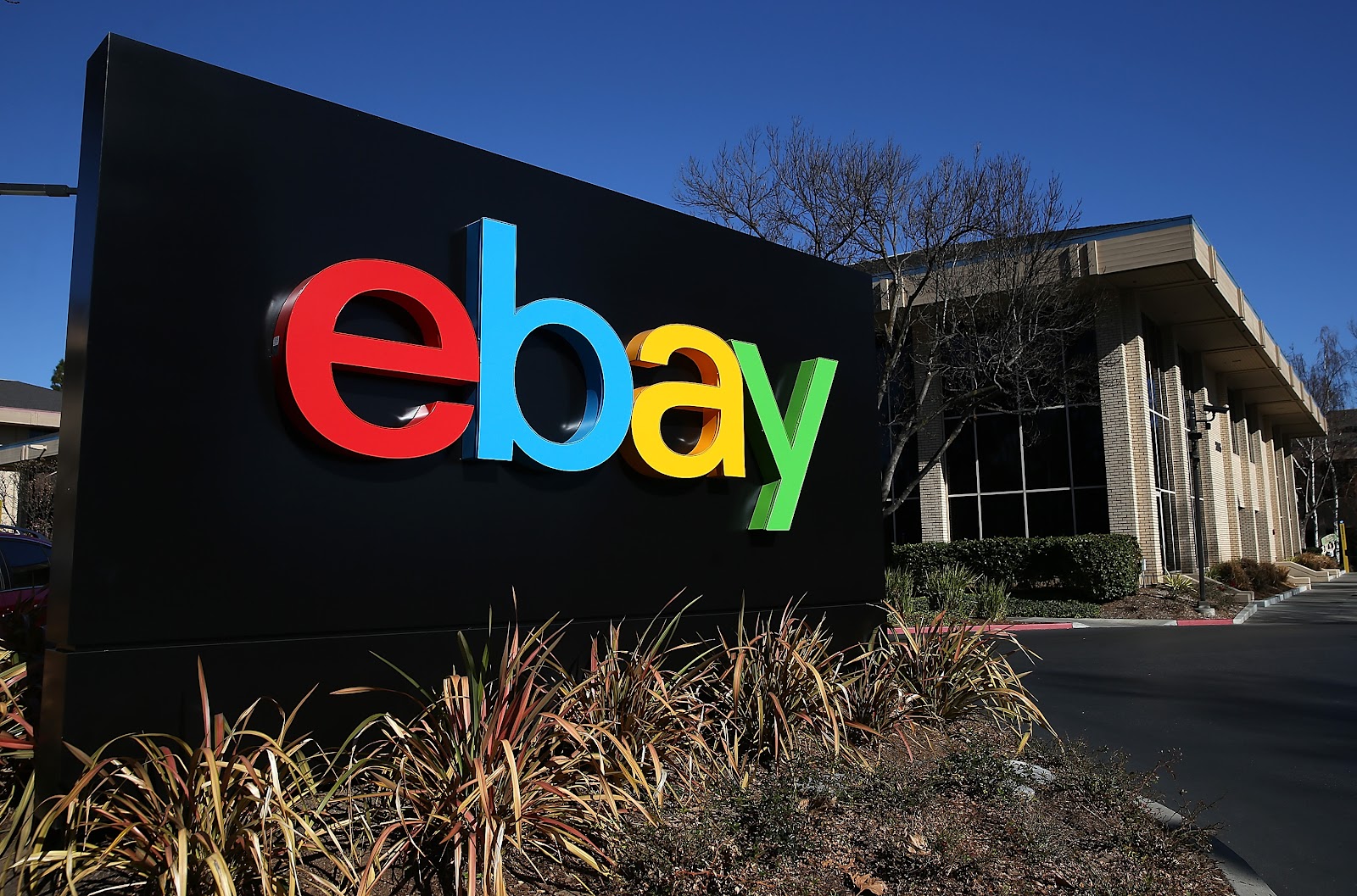 One of the most important companies of its kind, eBay set an amazing platform for an online marketplace. Since it was formed in 1995 by Pierre Omidyar, it has grown to be among the most powerful companies online. Indeed, the market capitalization of the company is a whopping $27bn – further proof of their incredible potential to tap into the market.

And the fact that it is so open and easy to use makes it so attractive to so many. You can sign up to use eBay and start selling products yourself, building a selling business overnight. You can find classic memorabilia and other awesome items that you would never find in a normal store.

In short, eBay opened up the potential to have what feels like the worlds’ biggest car boot sale going on all the time. With anything from useless tat to prized artwork, eBay has a little bit of everything. 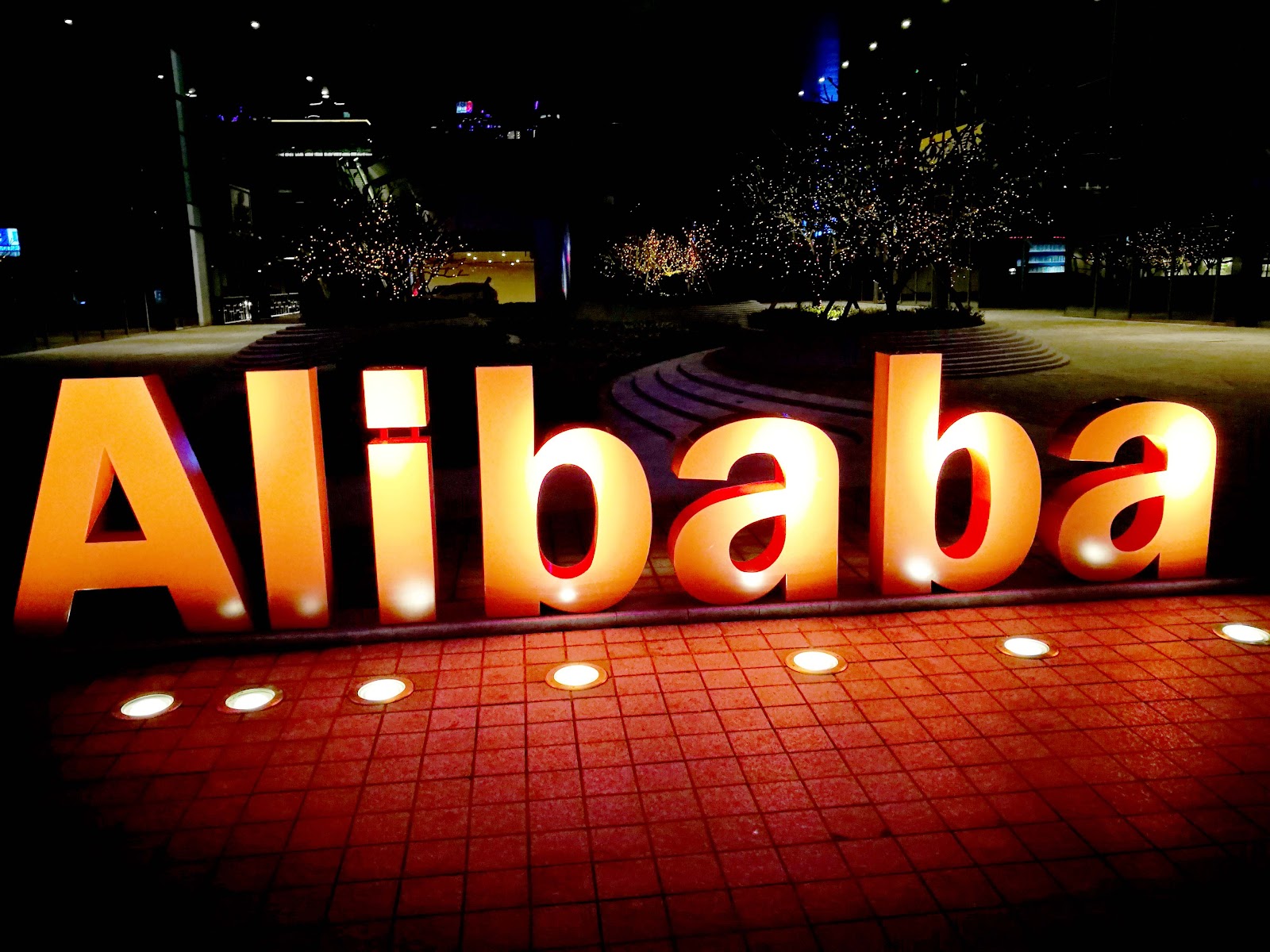 As one of the most powerful companies of the online era, Alibaba has become, like eBay, a marketplace for those looking to succeed. With over one billion users worldwide and a market share that is growing all the time, it’s valued at over $200bn and is easily one of the largest companies of its kind.

The Chinese firm was set up by Jack Mia back in 1999, and in just under 20 years has grown to be a prominent and important part of the online sphere. It’s likely going to keep growing, too, with amazing sales volumes coming all the time in China and beyond.

It’s easily one of the most impressive and comfortable to use platforms around, offering a little something for everyone for those who are prepared to look. With that in mind, then, it’s well worth keeping an eye on as its expansion continues unabated. 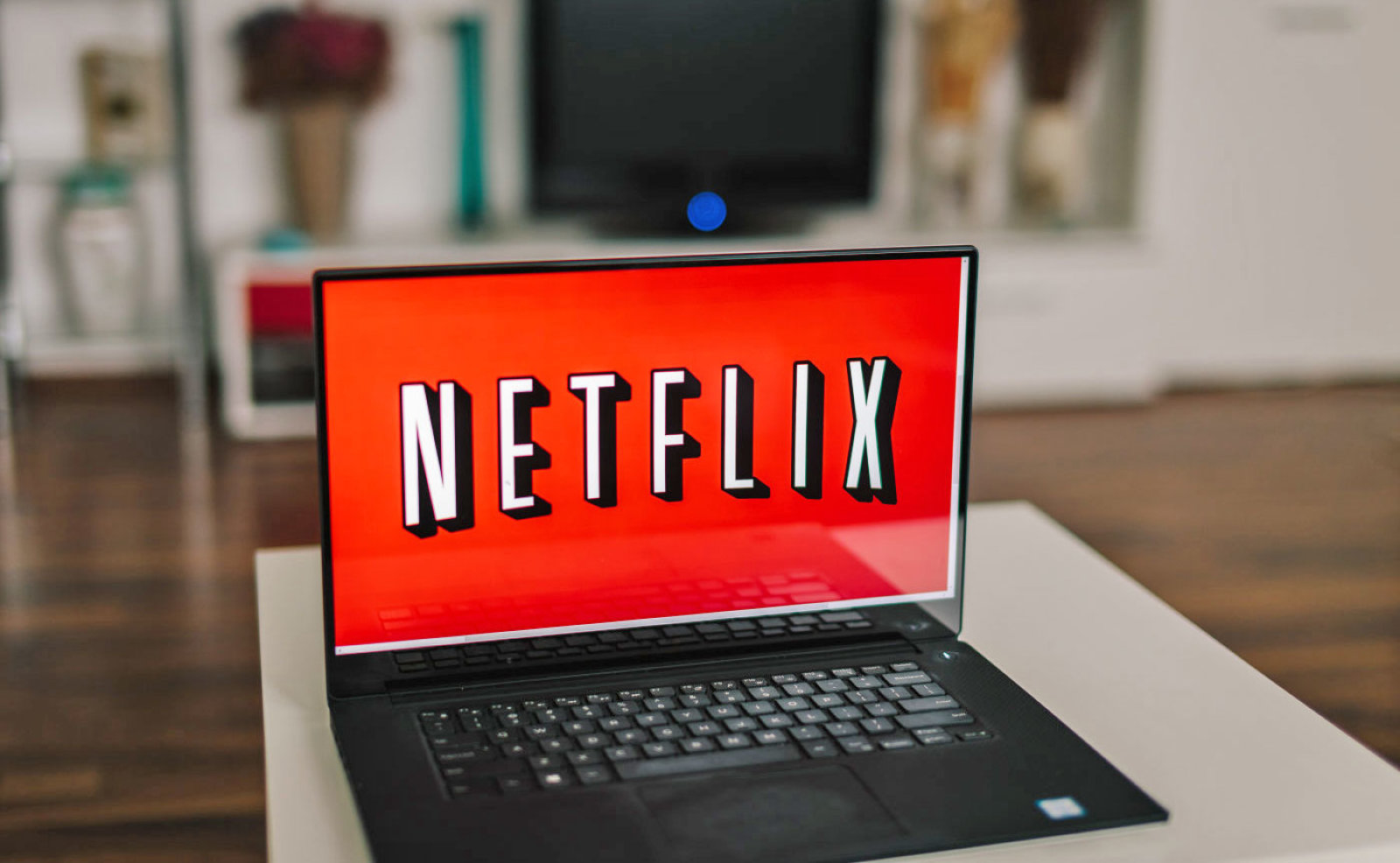 Netlifx is among the major online companies for another reason – it’s seen as one of the most impressive changes to media entertainment we’ve ever seen. By taking the concept of TV and making it entirely accessible at your own leisure, on demand, it removed the need for things like TV schedules and ratings.

You simply watch what you want, when you want to. In time, this will utterly transform the whole experience and make sure you can thoroughly enjoy TV in a time that is of your choosing. While we’re that TV companies applaud their genius through gritted teeth, it has entirely transformed the TV industry into an almost unrecognizable state.

For this reason, it’s easily one of the most important innovations of recent times. With a revenue of over $6bn, Netflix looks set to continue to grow and improve into a company that changes the face of media forever.

As you can see, then, the internet has produced some staggeringly powerful companies. These were the firms who spotted the potential of the web and locked onto it as early as they could, using its immense potential for themselves and making the internet their own personal playground. It’s hard to see many, if any, of these companies being toppled: they were the trailblazers and will likely benefit from that commitment to taking risks for years to come.

May 30, 2019May 30, 2019 Jason Smith
There are a lot of people around the world who are very successful because they have taken the time to
#INSCMagazine Business Real Estate

Real Estate Purchases Do Not Have To Be Brand New

December 4, 2019 @TheInscriberMag
The ever-shifting landscape of global real estate is one that is constantly in a state of always moving onto the
#INSCMagazine Business Living

Things To Consider When Choosing A Relocation Company

May 27, 2020 John Miller
Nothing is permanent. That’s one of the general life adages. This means that the likelihood of people moving from one