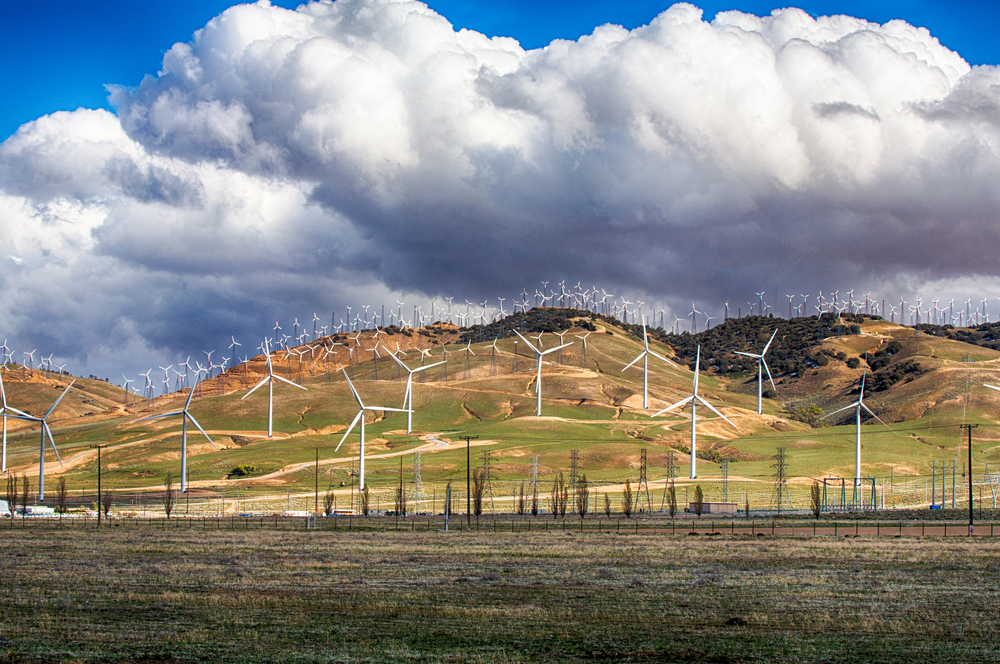 California is a massive force in itself. It accounts for a gross domestic product and population that is equal to or even exceeding some countries.

Of course, with a large population that is financially well off, equally large power requirements need to be met.

This makes any reduction in pollution a significant result, as it is a percentage of a much larger amount in the first place.

However, California is actually far exceeding the other states in the US for energy efficiency, and not by just one or two percent, but far more.

This is because California has a lot of drive and legislation to dramatically revolutionise power suppliers, as well as how that power is used by everyday people.

In fact, the California legislation previously set a target of 50% of the state’s electricity to be produced by renewable sources by as early as 2030. 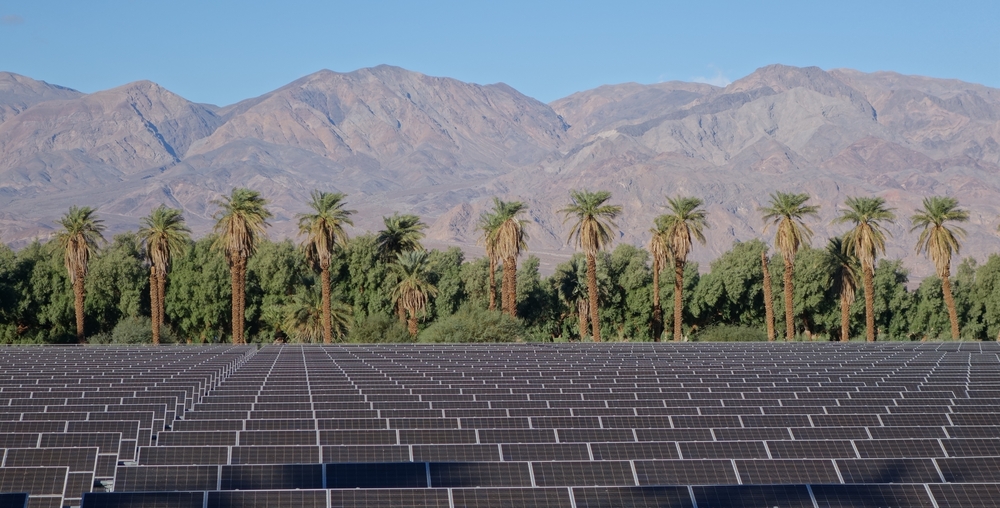 The Negatives of Being Green

Of course, environmentally wise, being green is a great achievement and will give benefits to all citizens, future generations, and even the rest of the world … especially as others follow the example.

However, energy is a major business, and when large money is involved, sadly so are less environmentally friendly or even less ethical business practices.

At the end of the day, being green to a state the size of California means that power plays will change and powerful people may try to intervene.

Thankfully, though, this does not seem to deter California in the slightest.

How is California Becoming the Most Energy Efficient State?

All of this Californian green energy has reduced costs for residents, increase air quality, quality of life, and even pride for residents of this quite remarkable state.

Since 1975, it has ‘roughly’ stayed within a 1000kWh/Person range of power usage increases/decreases – almost a flat line across the charts. This is remarkable when compared to the other states, many of which saw a steady increase of as much as 50% in increases since 1975.

Now we just have to hope that California can continue this and that other states and even other countries adopt similar policies and approaches. If they do, the positive effect on pollution levels would be truly impressive.

Everyone loves a party. They are fun and provide people
#INSC #INSCMagazine
Bettina Cabana September 25, 2021 0 comments

Everyone who faced a difficult process of maintenance at least
Business
Armand Levitz September 25, 2021 0 comments

Businesses, no matter their size or sector, have taken a
#INSCMagazine
Bella Smith September 25, 2021 0 comments

Here Are Some Of The Advantages Of International Freight Solution

Are you looking for an international freight solution? If yes,
Business