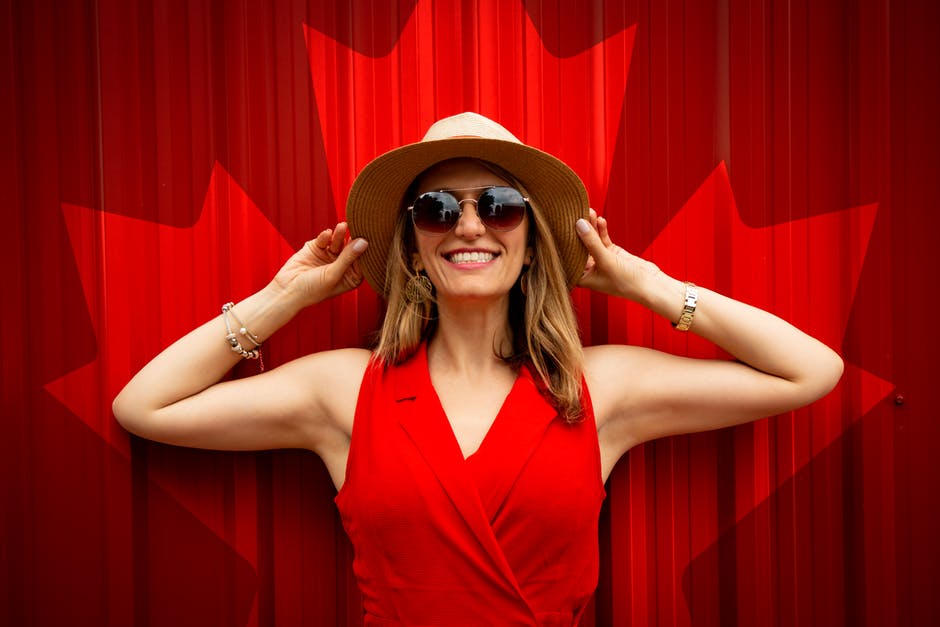 Canada, also known as the Great White North, is one of the leading destinations for many people from all corners of the earth. Currently, over 560,000 Brits call it home with the number expected to go up in the coming years. There are many reasons for this, including an impressive low crime rate, an admirable ethnic diversity, economic strength, universal healthcare, a stunning countryside, affluent cities, and the abundance of natural wealth among other factors. Canada is truly a beautiful place to put up shop for the long haul. Canada Immigration Int. can help you moving to Canada.

If you are looking to visit, study, or work in Canada, you should know the immigration rules have changed. The Immigration, Refugees and Citizenship Canada (IRCC) announced these changes in a press release published on August 9, 2018. Here, we will give all that scoop to help you plan your move better.

The Canadian government has made updates to its Multiyear Immigration Plan (2018-2021). With the new update, the government will accept over 1 million permanent residents by the year 2021. Furthermore, the IRCC will increase the annual immigration target to 35,000 by 2021. This applies to all Canadian immigration options (business visa) including sponsorship of parents and grandparents,Quebec skilled workers, provincial nominee, start up visa and humanitarian and compassionate cases.

2.Changes in the New Express Entry

The popular point-based Federal Express Entry System has also seen some updates. These include;

3. Age of dependent child increased to 22

The IRCC has also increased the age of a dependent child to “Under 22” up from “Under 19”. This took effect in October 24, 2017. Now, you can only include all your children under the age of 22 in your Canadian PR application.

Initially, the government of Canada’s Conditional Permanent Rule stipulated that certain partners or sponsored spouses in Canada must stay with their sponsoring spouses or law partners for a minimum of 2 years. This has since been done away with. 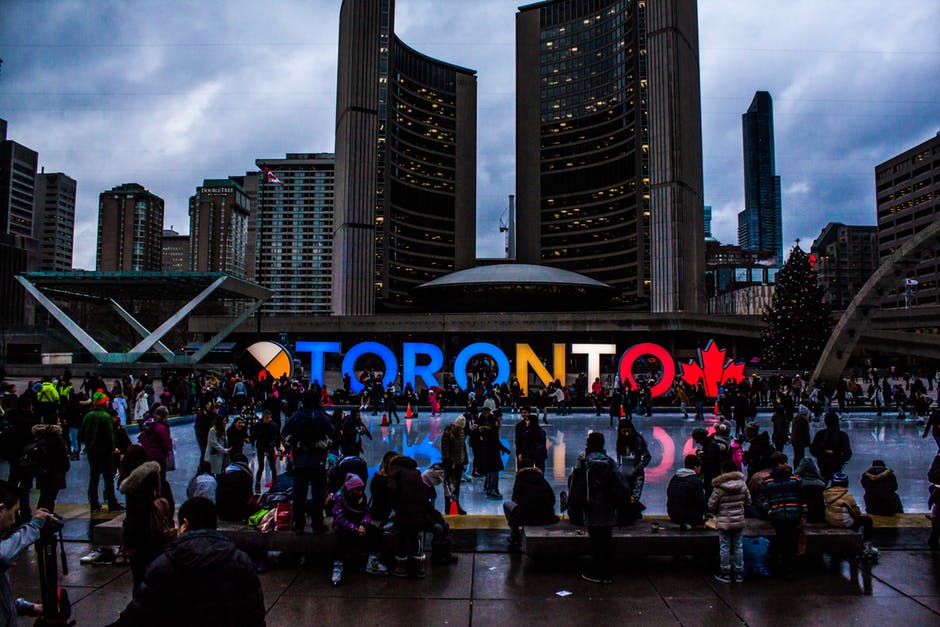 Other changes in Canadian Immigration adopted by province nominee programs include the following:

Unlike other countries that continually make immigration rules stringent, Canada is opening doors to more immigrants its borders. This bold move by the Canadian Government goes further to show the transparency and faster processing of PR applications.

Five Advantages That You Can Yield By Microblading Your Eyebrows

The dream of having perfect eyebrows is not limited to
Beauty

Is Having Sex on Webcams Cheating?

Wellness: Simple Ways to Deal With Stress in 2020

Five Advantages That You Can Yield By Microblading Your Eyebrows

The dream of having perfect eyebrows is not limited to
Beauty
George Ebert December 6, 2020 0 comments