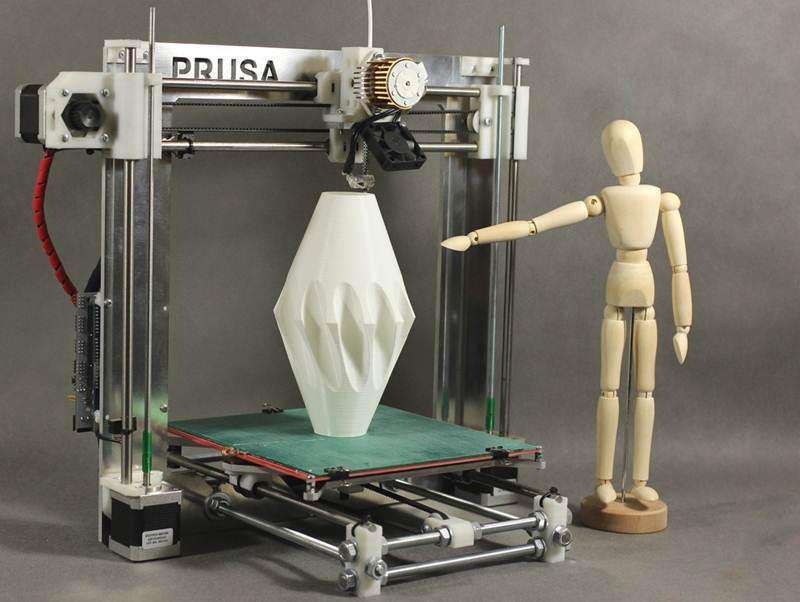 How fast is the metal printing performed?

There are plans to increase the speed of 3D printing many times. A Boston-based company, Desktop Metal, offers equipment which, as they claim, is able to print 100 times faster with the simultaneous decrease of expenses by 20 times.

The increase in speed happens due to the usage of “ink” technology instead of laser technology. Today, metal printing is only used for prototyping parts, due to the low printing speed and high cost of materials. With new technology from Desktop Metal, once their new line of 3D printers is released, the process will become so much cheaper than it can be applied in mass production.

How cheap is metal 3D printing?

The cost is also influenced by the size of the produced construction since you need more material for bigger parts.

A Desktop Metal printer costs 120 000 $. For most metal printers, which can be seen on the Internet, the price is not even indicated. You need to contact the manufacturer and request information about the price.

There are companies that sell kits to convert any conventional 3D printer to metal printing.  You will have to pay about $ 10,000 for such a kit.

Therefore, as you can see, metal 3D printing has not yet reached the point where it would become available to the mass consumers.

There are not many companies that sell 3D printers that are able to print with metal. The most well-known company, which has already been mentioned, is Desktop Metal. They’re not just going to sell 3D printers. They want to revolutionize production by changing the production process itself. They plan to do this with the help of their Production System of the industrial scale. This system will be used for fast and efficient mass production of metal parts.  They do not seek to change the standards set for 3D printers, they intend to set new standards for manufacturing in general. In one of their demonstrations, they produced 20,0000 hinges used in metal watch bands in just 4 hours. Interested in 3D printing and wand to try it out yourself? Check out this guide and choose the machine you need.

Tips to Extend the Life of Your Carpets

July 9, 2019July 9, 2019 @TheInscriberMag
Got a new carpet at home? We understand the pressure it comes with buying one; all the carpet cleaning and
#INSCMagazine Instagram Social Media

Instagram Direct On A Big Screen: Three Ways To Chat From A Computer

December 1, 2019 Vivek Singh
Regardless of you are an Instagram influencer, a business owner of a mom of three, we bet you use Instagram
#INSCMagazine Mid-American Conference