Buying a new car is a sort of a no-brainer – they all come the same from the factory, and your only worry is whether your financing covers the trim level you’d like. When it comes to used cars, each and every one has had its previous life and each and every one has a story to tell. One might’ve been in an accident, while the other may have been sitting in a garage tyres flat for the past four years. When buying a used car from a dealer, you won’t benefit from too much information, as dealers take cars as trade-ins or buy them at auctions, so there’s little you can do but have a mechanic inspect it. However, when buying from a private seller, there are questions you can ask to find out more about the car you’re about to buy, as well as its owner. 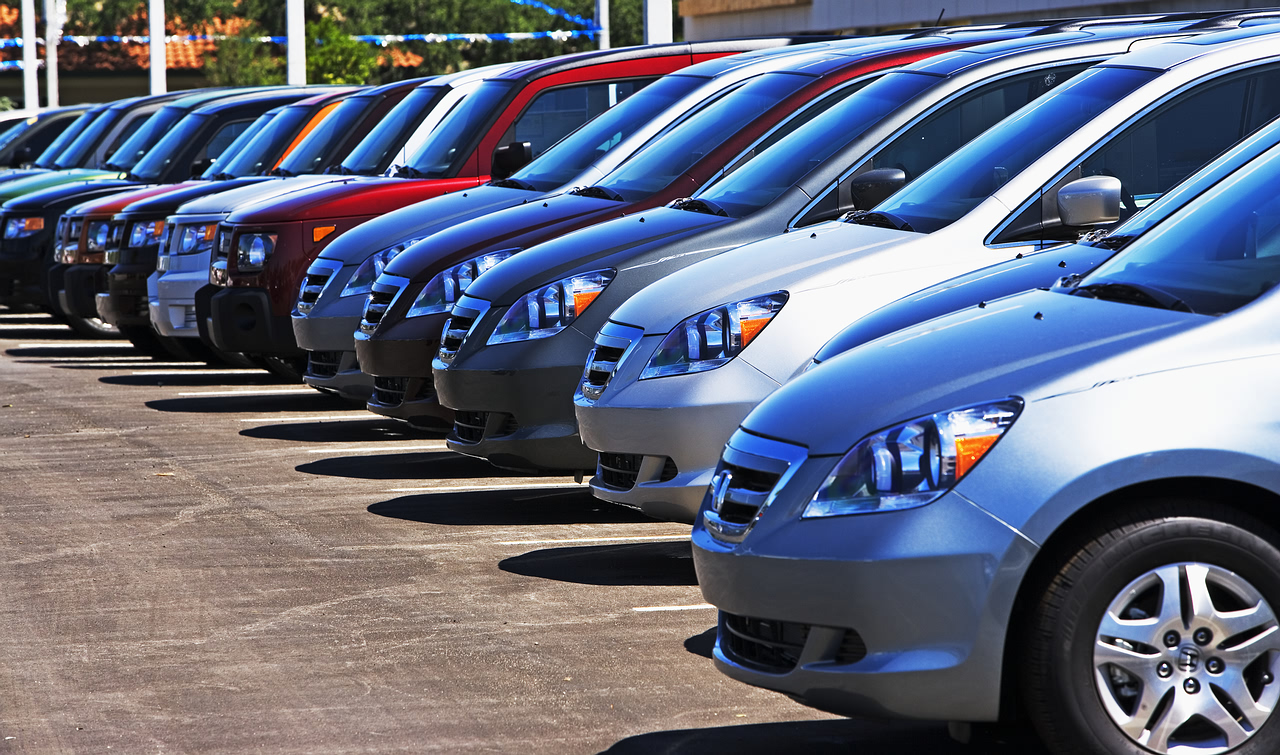 The reason behind sale

Owners always have a reason for selling their vehicle, which may or may not be true. However, in most cases asking why they are selling van give you a hint on the car’s overall value. Their answers you get usually fall into three categories. If they say they are selling it to finance another car or because they’re moving out of the country, this is usually good for you, because you’ll probably manage to lower a price a bit. If they say they’re waiting for the right price, you’re usually dealing with a good car that the owner isn’t willing to part with easily. However, if they don’t provide a clear answer, or if you spot contradictions in their story, it could indicate that something’s wrong with the car and they want to get rid of it. 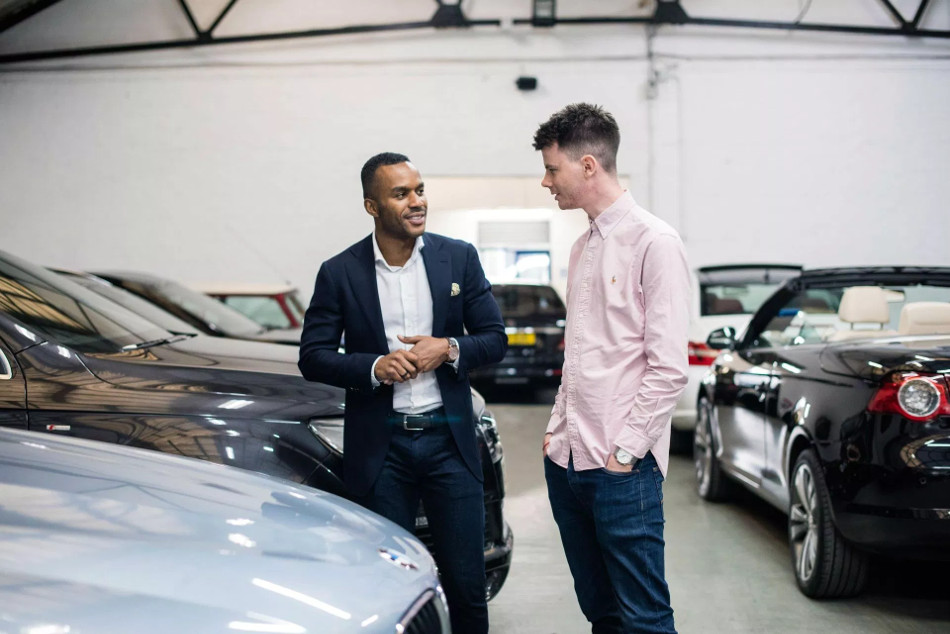 If you bought it from a private seller, you should be well-informed on the previous history of the car. A complete service record is probably what you should go after, as it details how often the car has been serviced and what issues have been fixed, together with the names of previous owners. Even if the owner information is lacking, the location of service taking place might indicate of how many owners it has had. In an ideal scenario a used car would have only one previous owner, as there’s a good chance it received constant care and driving experience. However, as long as each of the owners treated the car well, the number of owners shouldn’t be an issue. On the other hand, if the record shows multiple owners changing within a short period, such as one or two years, you should look deeper into its history. 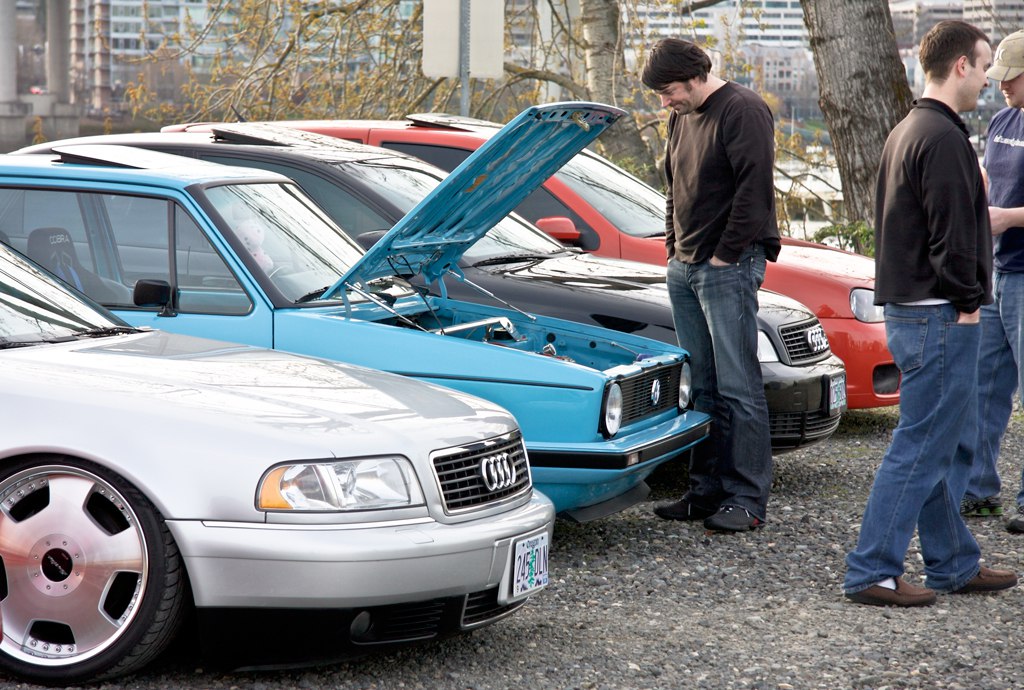 Has it been flooded?

Torrential floods are not uncommon in many parts of the world, and unfortunately a large number of cars that get salvaged from the mud and sewage streams end up being sold as seemingly great bargains. A flooded car is typically a total loss, and the title should note it so, however in some case a flooded vehicle is cleaned up, not registered as salvage and sold outside the flooded area. Apart from structural and interior damage that may not be visible at the first glance, these cars often experience electrical and mechanical problems. The National Insurance Crime Bureau website can tell you if the car has been listed as salvage, and you can also use the car’s VIN to run search on CarFax and AutoCheck to see if either have a record of the car as damaged in flood. If all searches turn clear, check for water marks on the exterior and the engine compartment. Apart from rust, the first tell-tale sign of a flooded vehicle is the mold or dampness smell in the upholstery and carpets. 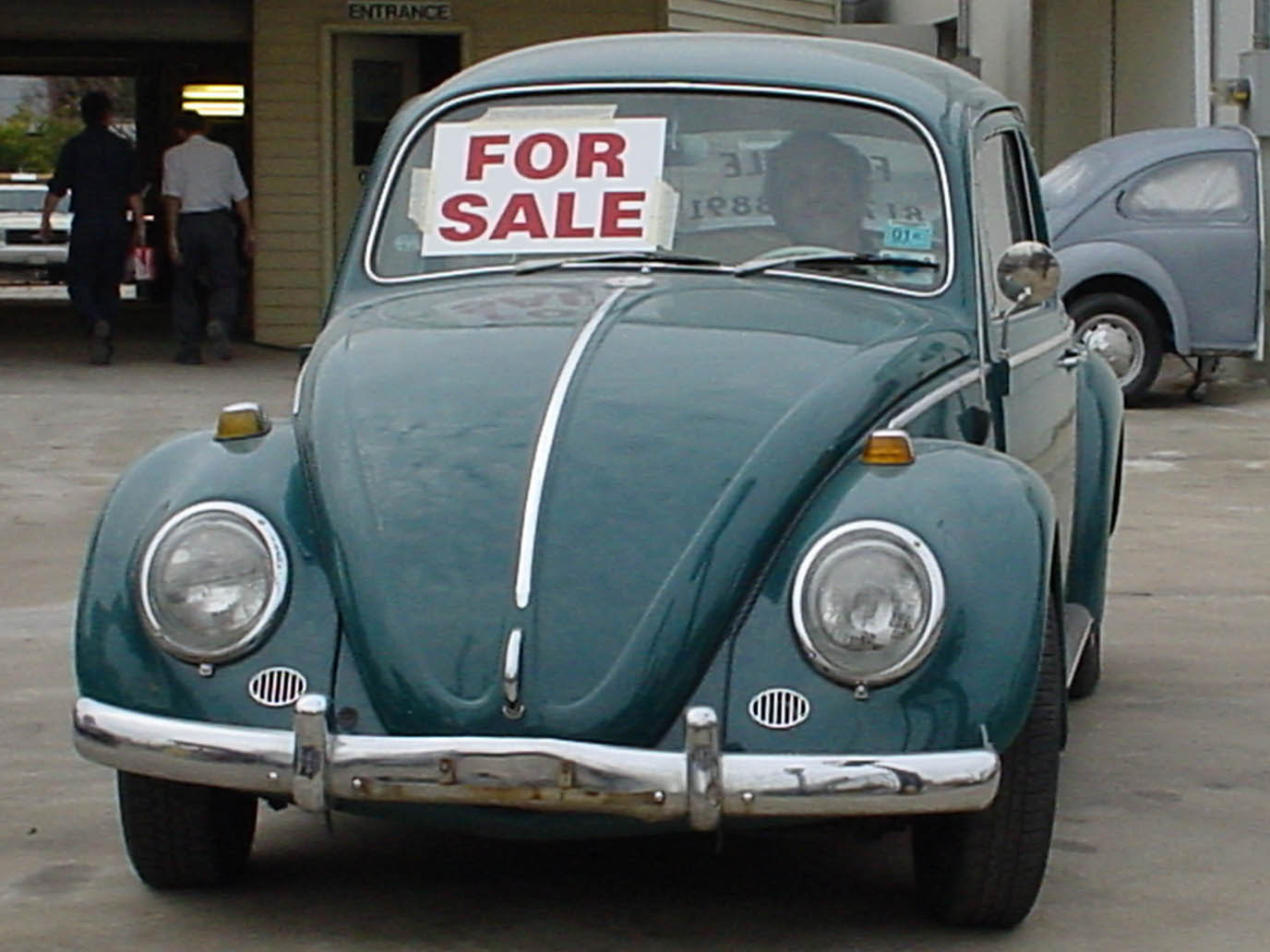 Big repairs on the horizon

While this is hardly something you can tell yourself, having a trusted and experienced mechanic inspect the car with you can save you a lot of headache down the road, pardon the pun. The important point here is that you can trust your mechanic not to have a stake in whether you’re buying the car in question or not. Depending on the make, model, and engine choice cars with mileage above 200,000 tend to develop first major issues, the ones you should be fully aware of. The question whether they’ve been taken care of or they’re awaiting you to fix them can be your wildcard for negotiating the price down. For diesel cars, choppy ignition might indicate problem with injectors, while shaky engine stop might point out to costly dual-mass flywheel and clutch set replacement.

You’ve smartly decided to buy a used car knowing that the biggest depreciation has already taken place and that breakthrough sales in the past few years have filled the market with a wide range of used vehicles. However, you need to stay smart to the end and evaluate your and seller’s motives so that you don’t end up paying for someone else’s mistakes.

Here’s All You Need To Know About Lamborghini Huracán Models- The Luxury Car!

April 10, 2019April 10, 2019 Denise Mitchell
Luxury lifestyle, luxury stuff or anything that feels luxurious attracts anyone and everyone. And when it comes to luxury cars,
Auto Cars Trucks

January 5, 2020 Awais Ahmed
There are many situations where you might need to control vehicle access, such as in a car park, in a
Auto Cars

Mercedes AMG – What makes the series stand out?

August 16, 2019 Aasit
The Mercedes AMG models are popular all over the world and a long seller on the market. But what does