According to the WHO, the global population for people aged 60 and up is expected to go doubling from 12% to 22% by 2020 and will outnumber the percentage of children 5 years and younger. Today, the elderly or the “Baby Boomers”, takes up the majority of the overall global population which is reasonable enough for them to become one of the most powerful consumers. Before, the common notion is that the older folks are just a bunch of retirees who will spend their time peacefully in their homes in the care of their children and traveling around the world with their hard-earned money, but today, that’s not the case for all of them.

On most days, you’d find them online as well! That’s right, the oldies are adapting to the reign of technology so don’t be surprised if you’d find a grandma or grandpa buying some stuff on eBay or posting something on Instagram or reacting and commenting on photos on Facebook. It’s now easy for them to gain access on their mobile devices, to maintain communication with their loved ones whenever they’re away, or find the people they’ve been looking for during the last few decades.

In the reign of technology, the majority of the demographic is not left behind what’s new. That’s why the majority of businesses are figuring out how to make their brands old people-friendly, with the help of digital marketing and reputable SEO agencies like Contevo

Find out how the Internet is making a difference across the elderly generation’s daily living.

The elderly are slowly becoming the new young 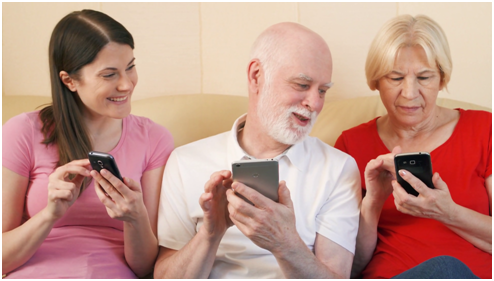 They say that the best years to live your life is while you’re younger, but the elderly were busy working and technology was non-existent during their times. That’s why they’re making the most out of their life during their retirement age. This is the moment that they’re starting to live their life without limits. Aside from having enough hard-earned money to purchase anything they want, they’re investing in their interests and hobbies or basically anything that will make them feel like they’re doing something when they’re home.

They’re curious about how the internet works and how they can interact with people on social media. This is what the internet means to the elderly: it’s a way for them to connect with their past acquaintance or relatives and how can the internet make their lives easier. Hence, they’re the other demographic that the internet is aiming for aside from the younger ones. 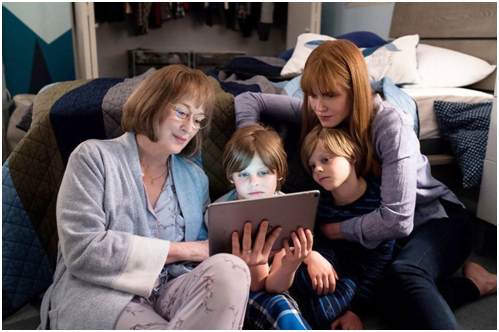 That being said, another way that the internet impacts the elderly is that being online or knowing something about technology helps create new ways to bond with their grandchildren or their children. Baby Boomers today are willing to learn about what’s trending and what’s on the Internet primarily because:

So don’t be surprised if grandma or grandpa would suddenly be all over your Facebook or Instagram feed, they just want to be closer with their loved ones (and it’s beneficial for their health, too).

The digital dimension has become more inclusive of the elderly 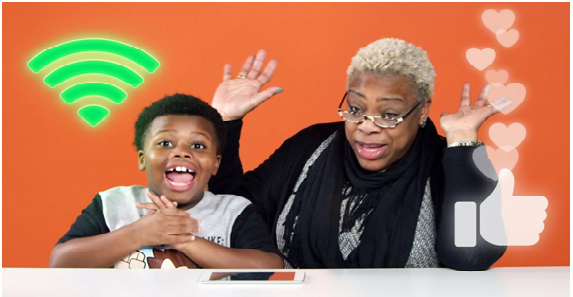 Across the internet, you’d now see different content wherein grandparents are the main highlights of their videos and people are really appreciating something that’s inclusive, regardless of age, gender, and race.

Fashion industries are now becoming more inclusive of older people by using older people as their models too. Their viral global branding campaigns aim to inspire today’s generation and the elderly to seek diversity and empower older people that they can still slay even beyond their prime age and these initiatives have been paying off. More and more elder people are becoming part of the change — some are being accidentally discovered and become models or some unique elderly individuals are creating their own brands or campaigning for certain advocacies and get recognised — and we are totally digging that kind of future for them.

Why Kiindly is one-of-a-kind luxury deals and cashback App?

October 11, 2018August 6, 2019 Denise Mitchell
When you consider setting up an online store, you will come across many options that will let you get the