Other Europeans still have a very cautious view of Eastern European and Russian cuisine. But the more accessible the Eastern block has become, the more the cuisine is able to shine.

We spoke to Babel House, the modern Russian restaurant in London, who recommended these three things to do to ensure you leave Russia with love (and a nice taste in your mouth!)

Give Local Dishes a Try too

It would be unfair to suggest that you shouldn’t make it a goal to eat pelmeni, blini and borscht. However, to get a true sense of the region, you need to also try the more locally popular staples.

This includes the Soviet canteen-style ring donut that has been simply, and elegantly covered in sugar powder that is a big hit in St Petersburg.

Why not also check out some of the fine dishes that are celebrated and loved nationally in the Republic of Tatarstan capital, Kazan. Here you can have echpochmak, a small meaty, potato and onion triangle-shaped pie and a ball of pastry sealed with honey known as a chak-chak.

Mordovian cuisine is  a must when you are in the Republic of Mordovia, Saransk. Dishes like the crouton-covered meat cutlet, or the local light and fluffy pancakes.

Nizhny Novgorod is home to some less than historic meals such as kudyabliki, meat pies that feature onion and meat and a flaky pastry that is all fried and available in two different sizes.

They are not so much a traditional dish, rather than a businessman’s creation that he hopes will become the signature dish of the town.

If fish is more your thing, head to Volgograd or Samara along the Volga River. Fish in the area is best tried grilled, fried or in ukha, a traditional Russian soup.

After all that you can try some more sweet treats in Moscow. Prague cake and a chocolate Bird’s Milk souffle cake that were both Soviet delicacies and are now only available from the capital.

Whereas in Kaliningrad, the food there has its ties with German heritage. Such as klopsy, a meatball dish in a creamy sauce with pickled beetroot and mashed potato. 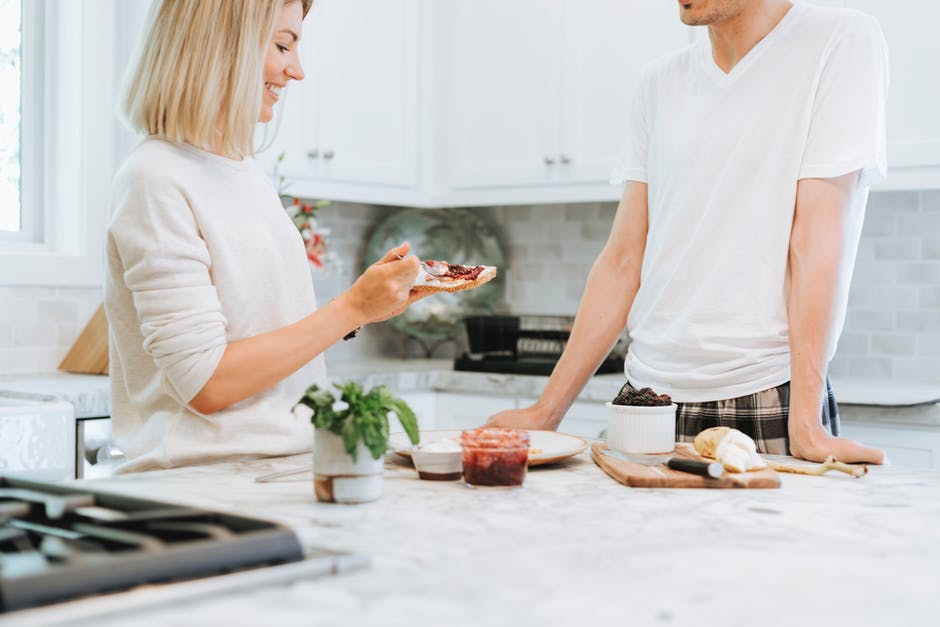 Eat Sirki – You Won’t Regret It

Well you might, because they are so damn addictive.

Russians are obsessed with these bars of cheesecake with a chocolate glazing known as sirki. They come in almost any flavour, shape and size, though the most popular of them are the toffee cream, plain chocolate, jam and vanilla varieties.

They are more or less an update on the concept of a cheesecake and are easy to eat when you are commuting and exceptionally morish.

Check out the Fast Food

In the larger cities there is a wider range of restaurants and cafes with avocado toast and flat white coffees, but don’t go too super healthy or you’ll be missing out on some of the amazing fast food the Russians have to offer.

Teremok is an awesome chain that has locations in most of the towns throughout the country with a standard menu throughout. That menu consists of blini filled with savoury and sweet fillings, along with various main courses, salads, and hearty soups.

You need to look dishes that are classified as being lent dishes. Another great thing to try at the canteens is the hand pies, known as pirozhki.

Following this guide will mean you leave with the fondest memories and a new admiration for Eastern European food.

Who will work with you to outsource 3d rendering project

Fitness Focus: How to Switch up Your Workout Routine as Temperatures Drop!

How to find someone using free online people search?

Are you searching someone online? The advent of the internet
#INSCMagazine

RALEIGH, N.C. – One would think that when it comes
#INSCMagazine Interviews/Features
Robert D. Cobb August 7, 2021 0 comments

Beauty: The Ultimate Guide For The Maintenance Of Your Natural Hair Wig